This Cat Is Obsessed With Sinks So Her Family Bought One For Her! 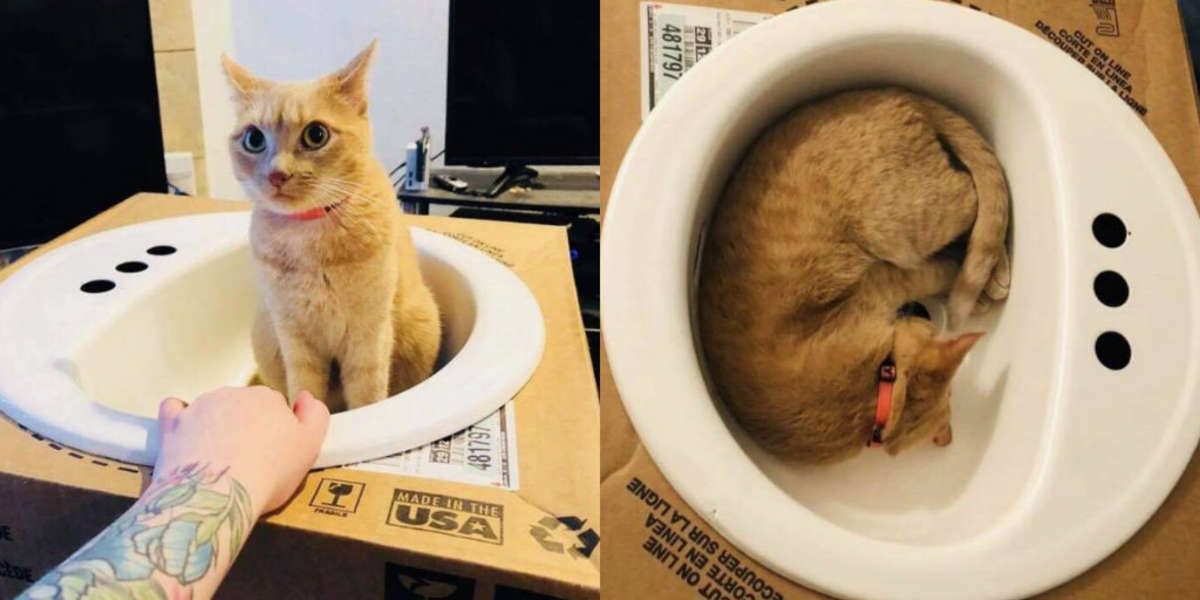 Lazuli’s family soon learned that she really, truly likes sinks after taking in Lazuli and her sister Lapis when they were only small kittens. 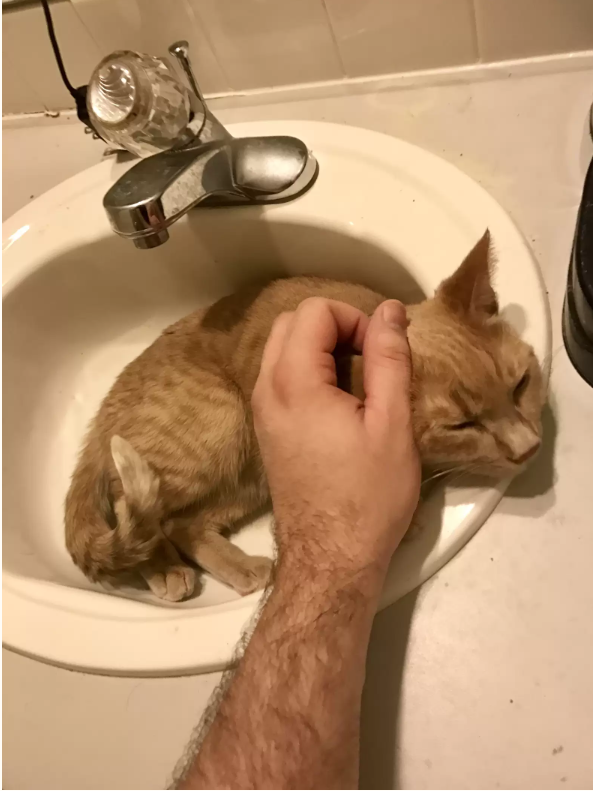 Credit: BRENNAN
Lazuli will spend several hours a day just hanging out in the sinks around her house. She loves them so much that, eventually, her parents had a brilliant idea: Why not buy her a sink of her own?

“She kept sneaking into the bathrooms as we were leaving them to relax in sinks and then would yell for help when she realized she was stuck in there without the rest of her pack/pride,” Brennan, Lazuli’s dad who asked that his last name not be included, told The Dodo. 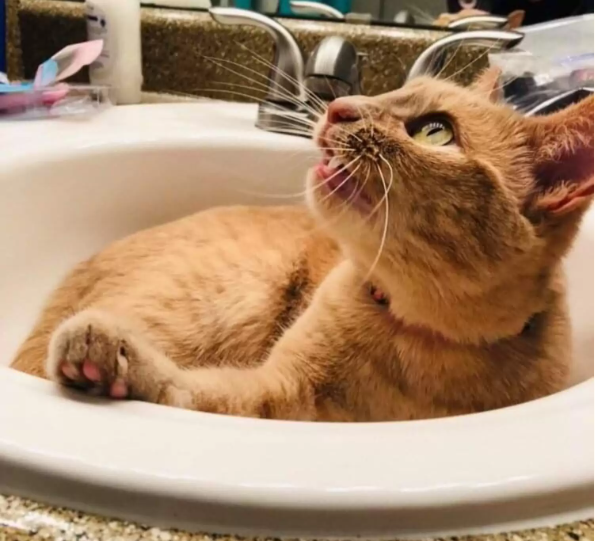 Credit: BRENNAN
Lazuli and Lapis have their own room in the house, so their parents decided to buy Lazuli her very own sink to put in there. They headed off to Home Depot, and after browsing through different sinks, picked out one they thought that Lazuli would love the most and brought it home.

“It was only like 30 bucks which isn’t really much more than most cat trees and toys, so it was worth it,” Brennan said. “It’s not even heavy like you would think so it was easy to set up for her.” 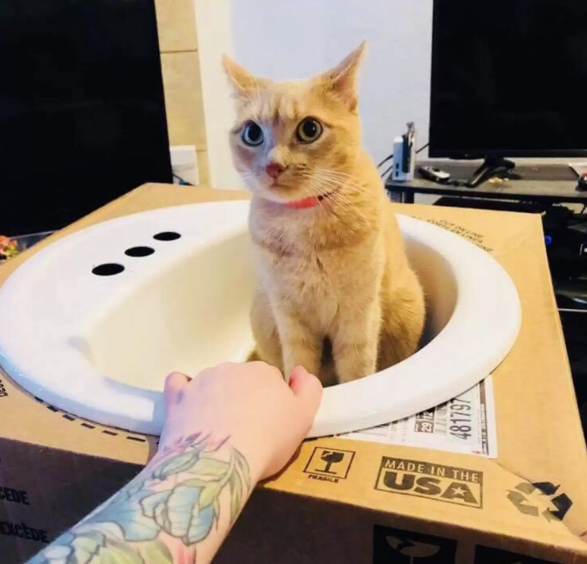 Credit: BRENNAN
Lazuli was given the sink once it had been all set up, and the joy on her face when she realized it was only for her was just wonderful.

“She is basically stating… ‘Really?! Just for me, I have my own sink,” Brennan added. 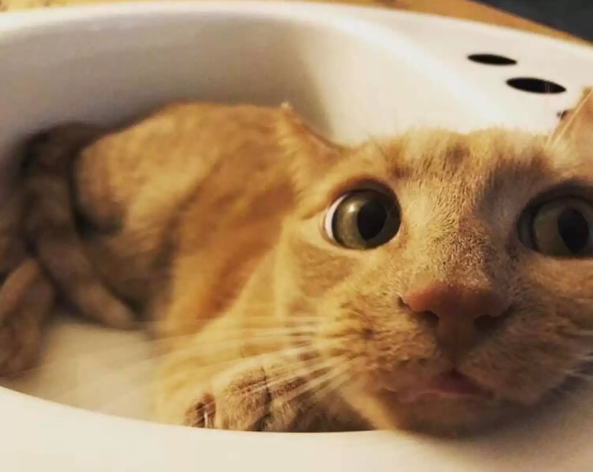 Credit: BRENNAN
Now, Lazuli uses her sink every chance she gets. She loves hanging out in it all the time, and luckily for her, her other cat siblings aren’t that interested in it. 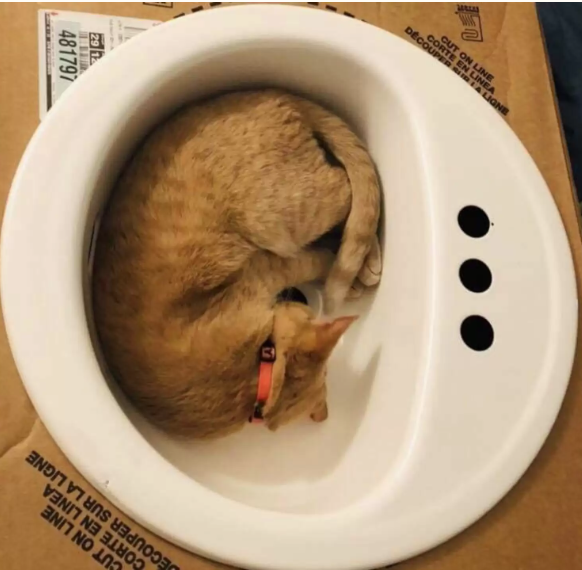 Credit: BRENNAN
“It’s quite popular in the summer, but only with Lazuli,” Brennan said. “The other cats don’t seem to care about it.”

The sink is exclusively for Lazuli, and she wouldn’t have it any other way.